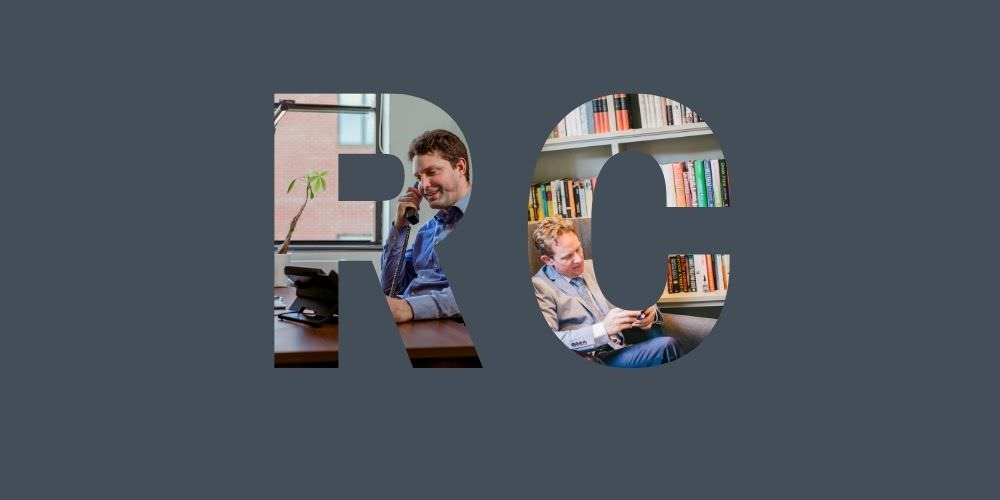 What is a director’s loan?

Why take out a director’s loan?

How to take out a director’s loan

How much can you borrow as director’s loan?

Can I re-take out a director’s loan?

How to pay back a director’s loan

How to claim back a director’s loan

There are two types of director’s loan: one where a director borrows money from their own limited company, the other is where money is lent by the director to the company.

When money is withdrawn from the company for purposes which do not include paying salaries, dividends, legitimate business expenses or repaying money lent to the company, it is seen as a director’s loan. This type of loan is strictly regulated and should only be used where necessary as a means of short-term borrowing.

Alternatively, money can also be lent by the director to the company. This is common in instances where directors front the initial start-up costs of setting up the business. Another example could be where a director injects their own money into the business to help sustain it during a period of financial difficulty. In these situations, money can be repaid to the director at any point tax-free.

Why take out a director’s loan?

Taking a director’s loan can at first be seen as a much better option than taking out a loan from a bank because of the ease, flexibility and speed at which it can be issued. However, it should also be considered carefully as it can attract heavy taxes for both the director and the company if the terms and repayment of the loan do not fall within HMRC’s rules.

As such, taking out a director’s loan is only recommended as a last resort for short-term borrowing. There are no rules as to what you can use a director’s loan for, but it may help cover you for urgent cash flow needs such as an unexpected home repair, or when you need a lump sum that you’re confident you’ll be able to repay in time such as for children’s school fees.

How to take out a director’s loan

Getting a director’s loan is not as easy as just withdrawing money from the company’s account. Under the Companies Act 2006, section 413, you are required to formally disclose the details of any advance or credit granted by the company to its directors. This means declaring the amount granted during the year, an indication of the interest rate, its main condition and any amount repaid or written off.

This information should be put together in writing for the company’s board minutes and needs shareholders’ approval prior to the loan being issued. In practice, this can be a simple admin job where you are the sole director of your own limited company with no other shareholders. Nevertheless, this part of the process must not be neglected, as well as updating the director’s loan account.

The DLA needs to include:

How much can you borrow as director’s loan?

There is no maximum amount a director is allowed to borrow through a director’s loan; however, thought does need to be given towards how much the company can afford to lend before the business itself will suffer from cash flow shortage.

There are also different tax rules depending on the amount that is borrowed. Where the amount is no more than £10,000, it can be borrowed tax-free so long as it is repaid within nine months and one day from the date of the company’s year-end. If the director misses repayment by this deadline, then the company suffers by having to a pay a higher rate of corporation tax at 32.5% on the outstanding balance of the director’s loan account. Despite it being commonly referred to as corporation tax, it is specifically known as S455 tax. Not only that, but interest is also charged on the S455 tax at 2.25% (for the tax year 2022/23) as a further deterrent for people misusing directors’ loans.

The S455 tax can however be claimed back from HMRC by the company, but only once the loan has been repaid in full. Furthermore, it can only be claimed back 9 months after the company’s year-end from when the loan was repaid. This can therefore potentially be quite a long time to wait! Unfortunately, the interest cannot be reclaimed and so directors are advised to ensure they can make repayments in time.

Where a director’s loan is written off, this means that the company has agreed that the loan does not have to be repaid. Again, this will need to be recorded in the DLA as well as written up in board minutes. In this instance, the money is treated as a benefit in kind (BIK) because it is not money as salary, dividends, or money due to be repaid to the director. The company therefore needs to pay Class 1 National Insurance on the amount through the payroll system and the director must declare this on their self-assessment tax return and be taxed at their income tax rate.

If a director’s loan is over £10,000, the loan is instantly treated as a BIK. A P11D form must therefore be submitted to HMRC by 6 July and Class 1 National Insurance needs to be paid by the company. Again, the director needs to declare the loan on their self-assessment tax return, even when it has been repaid by deadline.

Can I re-take out a director’s loan?

‘Bed and breakfasting’ is a term used to describe a situation where a director avoids repaying a director’s loan. This occurs when the director repays the loan in full by the deadline, only to take out another loan straight after. Needless to say, that HMRC have cracked down on this and imposed rules and sanctions to prevent this from happening.

Where a loan of over £10,000 has been repaid, a new loan cannot be taken out within 30 days. If this does happen, HMRC will automatically treat this as a BIK and tax the full amount that has been taken out as a director’s loan. Even where a new loan is taken out past the 30-day limit, it may still attract tax where the amount is over £15,000. For example, where a loan of £15,000 has been made, and before any repayment has been made, the director intends to take out another loan at a future date of over £5,000, the bed and breakfasting rules will apply and the whole amount is liable to tax. Some may argue that HMRC can have no way to prove such intention, but this pattern of behaviour is likely to be picked up for a tax investigation so is not worth the risk.

How to pay back a director’s loan

There are three ways you can choose to repay a director’s loan:

How to claim back a director’s loan

Where the director has loaned money to the business, this can be claimed back at any point tax-free. It does not have to be withdrawn as salary or dividends and can simply be taken out of the account so long as it is properly recorded. If the director has charged interest on the loan, then this can be recorded as a business expense which will reduce corporation tax. However, any interest received by the director must be declared as income on their self-assessment tax return.

If you are having trouble with an overdrawn DLA or understanding what tax needs to be paid then please do feel free to get in touch. Our friendly accountants are on hand to offer advice and guidance, as well as provide bookkeeping, company tax return and personal tax return services if required.