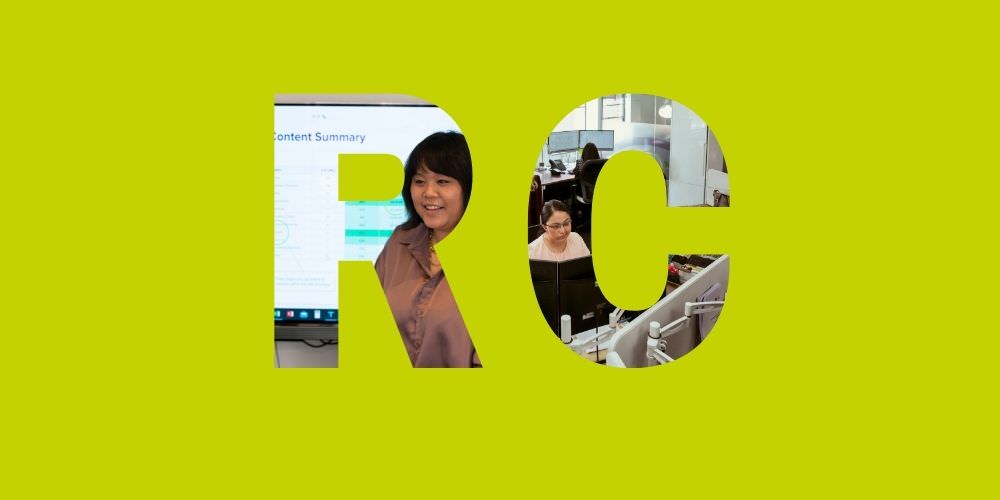 What are the state aid rules?

What is the difference between notifiable and non-notifiable state aid?

How to use both notifiable and non-notifiable state aid

Industrial research grants, the Enterprise Investment Scheme (EIS) and Research and Development (R&D) tax credits are all forms of state aid provided by the government to the private sector. They are offered to companies as a way to stimulate the UK economy, but there are complex rules which govern the eligibility and scope of how these forms of aid can be used.

What are the state aid rules?

When the government offers a certain amount of tax relief or funding to an organisation, this is known as state aid. State aid is seen to give companies an advantage over others that do not receive it. As such, it means that it distorts fair competition which is detrimental to both consumers and other businesses. However, state aid can be necessary and justifiable in instances where there is a genuine gap in the market, such as helping those companies which are developing renewable energy resources.

To prevent state aid from severely interfering with competition, stringent rules have been put in place to level out the advantage as much as possible. In general, multiple forms of state aid should not be granted to fund the same business project because it no longer becomes a justifiable incentive. By restricting how much aid a company can receive, it means an organisation that does receive aid is not overly reliant on just that one form of funding and remains motivated to achieve their project. It also means that funds can be distributed fairly amongst different businesses, where new entrants are encouraged, and weak entrants are less likely to stay in the market.

What is the difference between notifiable and non-notifiable state aid?

When examining state aid further, they can fall under one of two classifications. Notifiable state aid is that which is governed by the European Commission (EC) to ensure fair competition prevails. It means that the government or grant-awarding body has had explicit permission to issue funding for a certain grant programme.

Non-notifiable state aid, however, include aid such as ‘de minimis grants’ which is small amounts of funding ((under €200,000 over three years per recipient) that are considered to have little impact on competition and does not need to be reported to the EC (although the UK still follow EC guidelines on state aid). Some other forms of grant are not considered state aid at all and so are not governed by the state aid rules.

How to use both notifiable and non-notifiable state aid

Despite the state aid rules, there are certainly instances where a company can successfully claim state aid multiple times. This can be achieved when a company carefully plans out their funding streams, uses a combination of notifiable state aid and non-notifiable aid, and precisely defines the scope of work that the grant will be used for.

Notifiable state aid will specify a maximum percentage that the aid is intended to fund e.g. 50% of a project. Nevertheless, that whole project will be seen as notifiable-state aid funded (at a rate of 50%) and therefore ineligible to receive further state-aid funding. A company may still consider turning to non-notifiable state aid, but it is imperative to note that non-notifiable state aid will not be available to the same project. It is for this reason that it is essential to enlist experts who can help you define or even break down your project into smaller parts that can then be funded by different for of state-aid.

To be able to use different forms of state aid, highly detailed planning, and expert guidance on how to set parameters around projects is needed. Below, we explain the status of each form of aid, how they may interfere with one another, and what can be done about it.

Grants are a form of aid distinguished by competition. Compared to EIS and R&D tax credits, they usually have much stricter eligibility conditions. The eligibility threshold is independent of the competition. This means that in order to receive a grant, a company must first establish that they meet the eligibility requirements, but then they will also need to be assessed by a panel of experts and deemed to have presented the best application amongst the pool of other approved applicants.

EIS and SEIS (Seed Enterprise Investment Scheme) are both forms of state aid. SEIS is non-notifiable state aid and is subject to the de minimis caps, whereas EIS is notifiable state aid as the amounts that can be received fall over the de minimis threshold. What is unclear however is what percentage of SEIS aid is considered as aid to the company and what percentage is considered as aid to the investor as it is the investor who receives tax relief. This can therefore make it difficult to establish when a company has reached the de minimis threshold.

State aid rules dictate that companies can only raise up to a maximum of £5 million through venture capital schemes including EIS, SEIS, Social Investment Tax Relief (SITR) and Venture Capital Trusts (VCT) tax relief in a single year. Within this limit, any other funding received through EU state aid must also be included. Above this limit, there is also a lifetime limit which restricts the total amount of aid a company can receive at £12 million, or £20 million for ‘knowledge intensive’ companies.

The lucrative and well-known SME R&D tax relief scheme is classified as notifiable state aid. Where a company has already received a form of state aid grant, they will be unable to also receive SME R&D tax relief. This is a common pitfall for many companies who have failed to carefully plan their funding sources or to correctly negotiate the terms of their grant. To prevent this from happening, it is recommended companies speak to specialist accountants who can help properly define the scope of their grant or R&D application to ensure they remain eligible for both.

There are also other forms of R&D tax relief beside the SME scheme. The Research and Development Expenditure Credit (RDEC) tax relief scheme is one used by larger companies who are not eligible to use the SME one. It may also be used for companies that have previously received state aid grants and allows companies to claim tax relief on its matching contribution to a grant-supported project or on the grant itself. Our article on ‘How to use R&D tax credits together with grants’ gives three possible routes a company can take to be able to use both together and explains which would provide the most tax-efficient outcome.

If you would like any assistance on your grant, EIS/SEIS or R&D tax credit application, please use our contact form below to book a free introductory consultation to discuss.