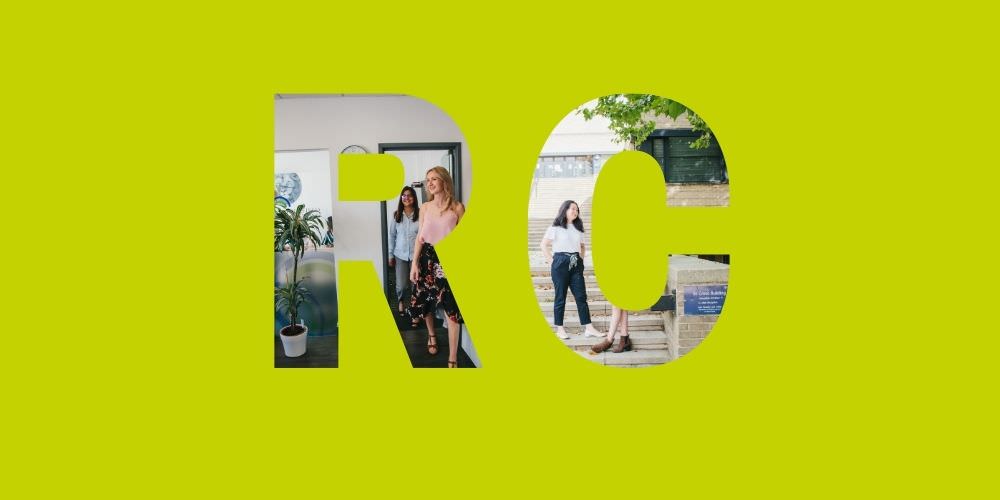 How to use R&D Tax Credits together with Grants

So what constitutes state aid?

What does not come under state aid?

Which R&D scheme can you use with state aid?

What’s the best way to use R&D tax credits with grants?

One of the key messages we aim to impart on those working in the Biotech industry is the importance of carefully planning funding and finances. We can’t stress it enough, and yet it sounds obvious coming from accountants. It’s something that’s especially relevant for those who are applying for state aid or government grants to fund their venture. Where an application fails to include precise information on how funding has been obtained and for what purposes, it could prohibit lucrative future funding options such as R&D tax credits.

Whilst many mistakenly believe that you are unable to use both state aid and R&D tax credits anyway, this common misconception stems from the fact that there are two forms of R&D tax credits available in the UK – SME R&D Tax Credits and Research and Development Expenditure Credit (RDEC) for larger companies. Both are subject to complex EU rules which prescribes that companies should not receive state aid where it would result in an unfair advantage over others in the market. Receiving multiple funding from various forms of state aid would therefore clearly be an unfair advantage.

So what constitutes state aid?

Some government grants fall into the category of state aid. One of the most popular grants that businesses seek out are Innovate UK grants. They are often offered through competitions where businesses compete to improve or create the most innovative product, service or process in order to advance their industry. A majority of Innovate UK grants will be considered as state aid so you will need to review the terms and conditions carefully.

What does not come under state aid?

Grants that do not fall under the state aid rules are split into two categories – non-notified state aid and non-state aid.

Smaller grants which are referred to as ‘de minimis’ grants are non-notified state aid. They are deemed to have little impact on market competition and therefore do not fall under the category of state aid for the purpose of claiming R&D tax credits.  As a general rule, up to €200,000 can be given over a period of three consecutive years to one recipient as a de minimis grant without it affecting the recipient claiming additional funding routes such as R&D tax credits.

However, it is important to note that even where a grant amount falls below this threshold, it does not automatically mean it is de minimis, as most public bodies will try to give out aid in other forms of approved schemes. Where you are unsure if your grant is de minimis you will have to contact the body which granted the fund to confirm.

Other popular EU-administered business innovation grants, such as FP6 and FP7 or Horizon 2020, are considered their own separate and specific schemes so are non-state aid grants. Nonetheless, depending on their rules, it may still affect a claim for R&D tax credits. If you are unsure, again, you should check with the body that issues the grant.

Which R&D scheme can you use with state aid?

The SME R&D tax credit scheme offers up to 33% back in tax credits from eligible spending. This generous tax relief option means it is seen as state aid and so you would be unable to use both for the same project. RDEC for larger companies offers a lower rate of 12% back in tax credits (this increased from 10% in 2018). Due to the lower amount, it is not seen to give companies an unfair advantage over others in the market and so can be used in conjunction with other forms of state aid or grants.

What’s the best way to use R&D tax credits with grants?

Unfortunately, this is not a question that gets asked a lot. It’s surprising as it can significantly impact your available funding. This is where you need to pay particular attention to your application and ensure that you meticulously outline your projects. There are three possible routes to take when combining the use of R&D tax credits and state aid, with varying degrees of restriction as to how much you’ll be able to claim in tax credits.

The term ‘notified state aid’ refers to state aid which has been reported to, and approved by, the European Commission. Where you receive any form of notified state aid that has not been ring-fenced to a certain project, it will completely disqualify you from claiming SME R&D tax credits. This means that even where you receive a grant of £50,000 and have an additional self-funded budget of £150,000, you will only ever be able to use the RDEC scheme and claim back a maximum of 12% on eligible expenses.

If you have carefully negotiated the terms of your grant to only apply to a specific project, then you will be able to use a combination of SME R&D tax credits and RDEC. The entirety of the grant funded project, including any additional self-funded money you use for the specific project, will only be compatible with the use of the RDEC scheme. For other projects outside the terms, you will be able to use SME R&D tax credits to claim back up to 33% (where eligible).

This is by far the best route which will allow you to claim the most back in tax credits in order to further invest in your R&D projects. Although any de minimis grant received will only be compatible alongside the RDEC scheme, any self-funded money that is spent on the same project, as well as any other projects, can be used in conjunction with the SME R&D tax credit scheme. Once the de minimis grant has been exhausted, you may then choose to apply for notified state aid to receive additional funding for your projects.

By now it should be clear to see that a strong strategy regarding your funding sources and timing is hugely important for extending the viability of your projects. When you put this together with other sources of funding such as SEIS/EIS/VCT etc, you may find that you further complicate matters. For this reason, you may want to seek out expert advice to devise the best plan to harmonise your funding for your projects.