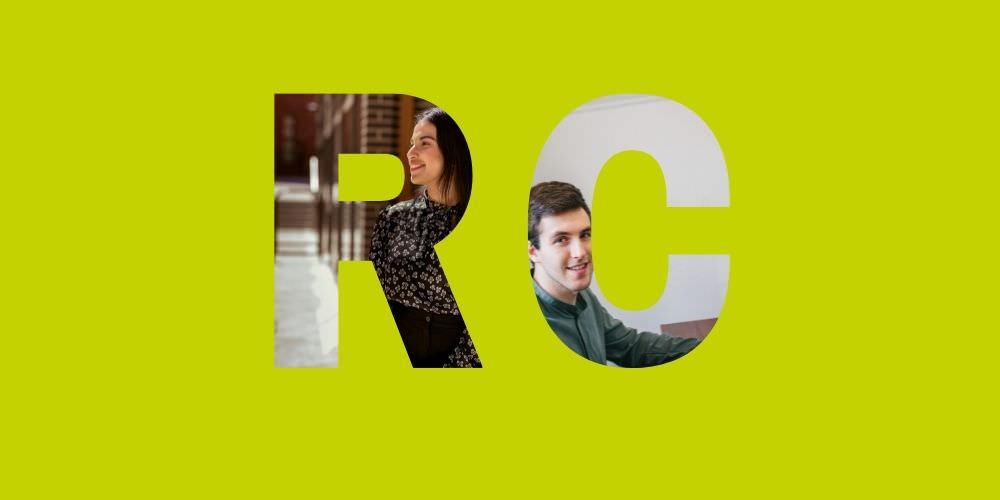 How to use capital allowances to reduce your tax bill

What is a capital allowance?

What type of assets qualify for capital allowance?

What is considered as an integral feature for capital allowance?

What does not qualify as plant and machinery for capital allowance?

Other assets you can claim under capital allowance

How to use capital allowances

Get help with claiming capital allowance

Whether you run a business as a sole trader or limited company, understanding how to use capital allowances is crucial to reducing your tax bill. During the course of running your business it is inevitable that you’ll be required to purchase different types of assets. If that spending can be claimed as a capital allowance, you’ll be able to offset some or all of the cost against your profits. HMRC offer capital allowances as an incentive for business owners to invest in their business.

What is a capital allowance?

Capital allowance is a broad term which covers various different types of assets that you may need to purchase for your business and are tax-deductible (some or all of the cost can be deducted from your profits before tax is calculated). Generally speaking, to be able to claim capital allowances, the type of assets which you purchase are one-off and to be used in the business long term as opposed to assets which are quickly used up in the day to day operations such as stock or marketing materials.

What type of assets qualify for capital allowance?

What is considered as an integral feature for capital allowance?

Claiming for the cost of an integral feature as a capital allowance will only apply to those businesses that own property (not including residential property unless it’s a furnished holiday let). Integral features are significant elements of a building and are often functioning systems such as:

What does not qualify as plant and machinery for capital allowance?

Other assets that do not qualify for capital allowance include the purchase of land, buildings, and structures. Also not eligible are items which are purchased for business entertainment purposes as opposed to trading purposes. This can be subjective depending on the nature of your business. For example, if you run a web design agency and purchased a surround sound system as an office perk for your employees and clients, this would not qualify. However, if you ran a spa and installed surround sound for calming music as part of treatment services for your clients, you could claim this as equipment which falls under plant and machinery.

Other assets you can claim under capital allowance

Aside from plant and machinery, many intangible assets can also be claimed under capital allowance including:

How to use capital allowances

There are three main ways to claim for a capital allowance. It is generally recommended that you use them in order of the method that will allow you to claim the maximum amount as quickly as possible.

The Annual Investment Allowance (AIA) was first introduced in 2008 and started at a limit of up to £50,000.  Since then, the limit has increased and decreased a number of times, and it is currently set at £1 million until 31 March 2023. The limit allows for businesses (sole traders and limited companies) to invest up to £1 million in plant and machinery and deduct 100% of the cost against the profits before tax is calculated. As the name suggests, this allowance is available each year for your business to use, but bear in mind that the limit can change and may well reduce back to its previous limit of £200,000 after March 2023.

The one exception to using AIA is when it comes to the purchase of cars specifically. Although cars do come under plant and machinery for the purpose of capital allowances, you are unable to claim 100% of the value. Instead, only part of its value can be claimed each year through using the writing down allowance (which is explained below). Some exemptions to this include cars which are used by driving schools that have been adapted to have dual control, and fully electric cars.

The First Year Allowance (FYA) is very similar to AIA in that it allows for 100% of the cost of assets to be deducted from profits before tax is calculated. Unlike AIA there is no limit, and it is an entirely separate allowance. So, if you have already used up to the maximum limit on AIA, you can still utilise FYA to reduce your tax bill. However, a much more limited scope of assets qualifies under FYA and are usually those which enable a business to be more energy efficient such as:

You cannot claim FYA on these items if your business buys them to lease out to other people or businesses to use, or if they are used within residential property which you let out. If claiming FYA on the full value of your assets creates a loss, then you do not have to claim 100% of the costs through FYA. Instead, you can claim some, and use the writing down allowance (explained below) on the remaining value.

It is important to note the changes since the Spring Statement 2022 and in regards to First Year Allowances (FYA) for companies. For qualifying expenditure, which is unused, not second-hand and is incurred on or after 1 April 2021 but before 1 April 2023 a super deduction of 130% is available where the expenditure would normally qualify for the 18% main rate of writing down allowance or a Special Rate Allowance of 50% for expenditure which would normally attract the 6% special rate of writing down allowance. For FYAs, what matters is the actual date on which the expenditure is incurred and not the date on which it is treated as incurred.

The Writing Down Allowance (WDA) is one allowance which does not permit you to deduct 100% of the cost of your assets against your profits. Instead, it allows you to offset a percentage rate every year you own the asset until the total value has been claimed for. It is used when assets do not qualify for AIA or FYA, or where the maximum limit of AIA has been used. To use the WDA you need to categorise your assets into ‘pools’ which determines which rate can be deducted. There are 3 main pools that your assets will fall into.
The Special Rate Pool allows for 6% to be deducted each year until the total value of the item has been claimed. Assets that fall into the special rate pool include:

– hybrid, diesel and petrol vehicles which do not qualify for AIA or FYA
– integral features of non-residential buildings (so if you have already used the maximum limit claiming for integral features under AIA, you would claim the rest using the WDA).
– thermal insulation for non-residential buildings
– other assets with long life which are considered to be those that you would use in your business for over 25 years

The Main Rate Pool allows for 18% to be deducted each year until the total value of the item has been claimed. Assets that fall into the main rate pool include:-

The Single Asset Pool (SAP) also allows for 18% to be deducted from the value of the assets each year, however it applies to assets which have a shorter life usage of no more than 8 years, such as crockery for restaurants. If you continue to keep a SAP asset after 8 years, you should move the remaining value of the asset to the main rate pool. The SAP rate of 18% also applies to sole traders and partnerships who purchase assets which are used personally outside of the business, such as is commonly the case with laptops. The SAP rate falls to 6% however, when sole traders or partnerships purchase a high emission vehicle that has personal use. This does not apply to limited companies because any personal use on company assets attracts a P11D benefit.

Get help with claiming capital allowance

Making sure you claim for assets which qualify as a capital allowance, as well as knowing how to allocate them in the correct pool and report this in your tax return, can be difficult and confusing. Whether you need clarification, advice or someone to help you make the claim on your tax return, speak to us about your needs during a free consultation.