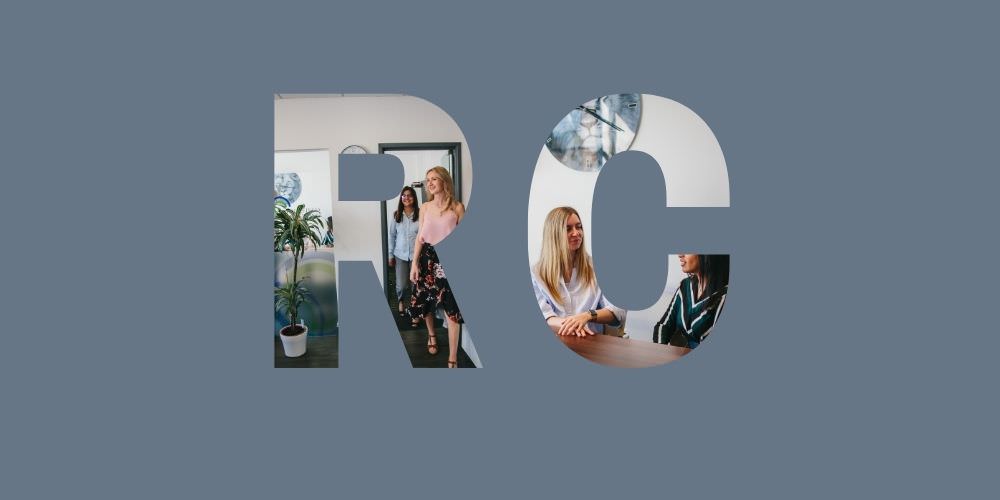 Do I have to pay UK tax on my foreign income?

What is a tax residency status?

What is a domicile status?

How do I determine my tax residency?

How do I determine my domicile status?

What is considered foreign income and gains?

How to report foreign income and gains

Knowing where you are legally obliged to pay income tax, and even capital gains tax (CGT), is not always simple, especially when you have sources of foreign income or are no longer living in the UK. Whilst every individual’s circumstance will vary in complexity, determining whether you are liable to pay UK taxes is largely dependent on two factors: your tax residency status and your domicile status.

What is a tax residency status?

Your residency status is the primary factor when establishing whether you’ll have to pay UK tax on foreign income. If you are a UK tax resident, you will be required to pay tax on any income and gains made in the UK, as well as abroad. For those who are not considered to be UK residents, all UK income and gains will be subject to UK taxation, but any foreign earnings will be exempt.

What is a domicile status?

Your domicile status is a secondary factor which can impact how much UK tax you have to pay on foreign income and gains. It is a legal concept which describes the country in which you have a permanent home or ‘roots’ over the course of your lifetime. It is, however, different to other statuses such as nationality, citizenship, or residence.

If you are a UK resident and UK domicile, you will have to pay UK tax on all income and gains worldwide on an ‘arising basis’. This means you pay tax as the income or gains arise in the tax year. If you are a UK resident, but not a UK domicile then you have the option of being taxed on the arising basis or remittance basis on foreign income and gains. The remittance basis means you will only be subject to UK tax where you bring foreign income into the country. There are however further complex rules and exemptions that can affect your domicile status which will be explained below.

How do I determine my tax residency?

Since April 2013, the Statutory Residency Test was introduced to provide definitive guidance on how to determine someone’s tax residency. There are three tests in total, but not all three need to be completed. The first two are ‘automatic’ tests which means that so long as your status can be confirmed from the first test, you do not proceed to the remaining tests. Only where you need to complete the second test and your status can still not be confirmed, do you proceed to the third test. It is important, therefore, that these tests are completed in order.

A tie can be one of the following:

Further guidance on what qualifies as one of these ties has been provided.

If you have been a UK resident for at least one of the three previous years to the tax year in question you are required to spend the following amount of time and have prescribed number of UK ties:

If you were not a UK resident for any of the three previous years to the tax year in question then you will need to establish that:

How do I determine my domicile status?

Although most people acquire their permanent domicile status at birth, there are three different types of domicile – two of which are the results of changing your domicile from birth.

Your domicile of dependence applies until you reach the age of 16. This domicile status means your domicile follows the person who you are legally dependent on. If this person changes their domicile, yours will as well.

Asides from these domicile statuses, you can also be deemed a UK domicile. This is automatic when you are domiciled outside of the UK but were born in the UK and had a UK domicile of origin; or you have been a resident for tax purposes in the UK for at least 15 years from the previous 20 tax years. This means that, for tax purposes, your foreign income and gains may be subject to UK tax.

What is considered foreign income and gains?

There are several sources of potential foreign income and gains that can be acquired outside of the UK but subject to UK tax:

However, examples where some foreign gains are not taxable in the UK include:

How to report foreign income and gains

Where you are a UK tax resident and a UK domicile, or a UK tax resident but a non-UK domicile that brings in foreign income to the UK, you must report any foreign income and gains to HMRC. This is done through completing a self-assessment tax return. In general, you have until the 31 January in the following tax year to complete both filing of your tax return and paying any tax due.

However, an exception to this rule is where the only income you receive within a tax year is dividends. Where you receive foreign income by dividends and the total is no more than £2,000 (including any UK dividends you may also receive), then there is no need to report it.

If you’re subject to pay UK tax on foreign income and gains, then you could well find that you have been taxed twice on the same earnings. This is known as ‘double taxation’ and happens when you are taxed in the country where the source of the income or gain is from, as well as the UK because you are a UK tax resident. Double taxation is not uncommon and can occur for immigrants who come to the UK to work but may have other income from their home country as well. Conversely, if you are originally from the UK but leave to live abroad, you may suffer double taxation if you retain income from the UK. Finally, double taxation can also arise if you are a resident in two countries at the same time which is known as ‘dual residency’.

If you know in advance that you are likely to face double taxation, then it’s recommended that you apply for tax relief before you are taxed. To do this, you will need to obtain the relevant tax form from the foreign tax authority. Or alternatively, if they do not have a dedicated form which allows you to do so, you may have to make your request in writing.

Once you receive the form, you should complete it and send it to HMRC. HMRC will then review and confirm if you are a UK tax resident. The form will be returned to you to send back to the foreign tax authority as evidence. If there is no form, you will need to apply to HMRC for a certificate of residence instead and provide this alongside your letter requesting tax relief.

If your income or gains have already been taxed in the foreign country, you will still need to report this to HMRC through a self-assessment tax return. However, you will be able to use this opportunity to claim Foreign Tax Credit Relief which can be done by filling in details of your foreign income on the ‘foreign’ section of the form. How much you’ll receive will be dependent on the double taxation agreement between the countries. Where there is no agreement, you may still be able to receive some tax relief unless the foreign tax is not related to income tax or CGT.

For any help in completing your self-assessment tax return to declare foreign income and gains, please get in touch using the form below or contact us directly on 01865 24 55 11.