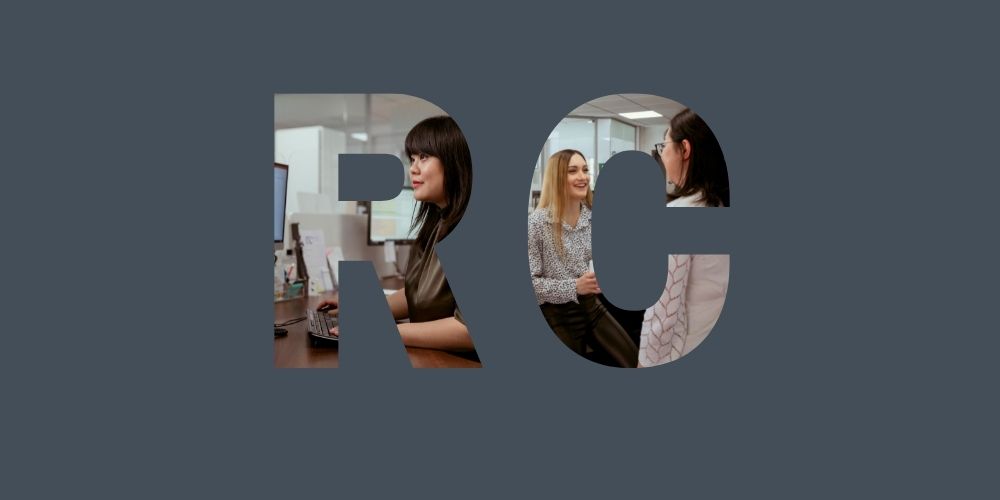 The history of 10 strange British taxes we used to pay

Inspired by our sister’s practice, Kench & Co’s twitter (make sure you give them a follow), we’ve rounded up some of the most intriguing and strange taxes that we once had to pay in the UK, and thankfully no longer do!

As a nation of tea-drinkers, most of us are adamant that all you need is a good cup of tea to fix any problem, so it may be surprising to know that there was once a tax on tea. In fact, the tax was so high that smuggling lower grade tea or fake tea was not uncommon. Not only that, but the tax made tea so expensive, that the British-owned East India Company, which was restricted to selling tea to only England, was facing severe financial difficulty at the time as not enough people were able to afford to buy tea. In an effort to rescue the company, the government decided to lift restrictions, allowing the company to sell not just to England, but to the Americas without duty. Unfortunately, the Americans did not see this as a benefit to them, but only that the British were monopolising the sale of tea and were continuing to tax them, which resulted in the Boston Tea Party (not a party at all, but a political protest where tea was thrown offboard ships at ports).

In the 17th century, one initiative to tax the wealthy was to tax the number of windows in a house. The richer the family, the bigger the house, and therefore the more windows. It was considered a simple tax compared to some other schemes as windows were easily visible from the outside. Despite the logic behind it, the tax was largely unpopular. First, due to the difference in living conditions between the poor living in rural areas and those living in urban areas. The poor in cities were unlikely to live in their own dwellings and would instead share large tenement buildings that would have multiple windows. Second, it was seen as an unfair tax on natural light and fresh air. It was for this reason that it was eventually abolished, as it became detrimental to public health when more and more people tried to avoid the tax by bricking up the windows. You can still see evidence of this across older buildings in England to this day!

This third one is often speculated to be an urban legend. Whilst it’s known that in 1535, King Henry VIII, who himself had a beard, passed legislation which introduced a tax on men’s beards, little evidence of this tax ever being collected followed. Nevertheless, a tax on beards was not only found in English history, but also well-documented in Russian history. If there was still a tax on beards today, our accountants’ tax planning advice would be to simply shave to save!

4. A tax on wallpaper

During the Georgian era, patterned wallpaper became fashionable as a much cheaper alternative to hanging tapestries or paneling on walls in wealthy homes. Queen Anne saw it as an opportunity to collect much needed taxes from the rich and so introduced this tax on wallpaper. Unfortunately, it was a tax that was easy to dodge as decorators instead used plain wallpaper (which had no tax applied) and then painted patterns or stencils on it after.

5. A tax on knowledge

“A tax on knowledge” was actually campaign against the tax imposed on newspapers at the time. The government was concerned about the freedom of the press and so progressively increased taxes on newspapers until it became largely unaffordable for the working class to purchase. Social reformers argued that this was a tax on knowledge. The working class, however, were not easily dissuaded and instead turned to hiring a newspaper by the hour. Groups of friends and colleagues would share the cost and read together. Illegal newspaper publishers were heavily punished with imprisonment and fines, but even those publishing news within the law wanted the tax abolished so that they could increase circulation. The law was finally repealed in 1855, but could you imagine the government today imposing a tax on people wanting to use social media? There would certainly be a lot less fake news going around!

This is yet another example in history where there were attempts to tax the richest in society. The tax on hats was introduced by reason that it would be the rich that would have many expensive hats, whereas the poor would only have one hat or none at all. To collect the tax, milliners were charged to have a license in order to be able to sell hats, as well as a duty on all hats sold. All hats had to have an official label sewed inside of them to declare that tax had been paid. The tax was taken so seriously that anyone found to be fraudulently printing the labels would be punished with the death penalty! Hat makers soon tried to avoid the tax by calling their hats ‘headgear’ instead, but the law soon closed that loophole.

The tax on dice was part of The Stamp Act. The tax applied to various items, mostly those which were made out of paper, and so many thought it strange that dice were included – seeing as they were usually made out of ivory. At the time, the British government was in heavy debt due to war, so raised taxes that only applied to American colonies but not to England. The British government felt it was only fair because they were paying for the war which was protecting the American colonies, but the colonies were deeply incensed as they believed that the law was passed without any representation on their behalf in Parliament. As a result of this, the colonies refused to pay the tax altogether, tar and feathered tax collectors and ensued in political protests until the law was repealed. Needless to say, it was not a particularly fun time in history without their dice and cards!

By far, this was one of the shortest-lived taxes after it was scrapped after a mere 9 months. Once again, the government decided it was a good idea to tax items of “luxury” because they believed it would mean that the rich would have many and the poor would have few or none. Clocks were at the time seen as an item of convenience, but the tax only meant that people began hiding their clocks and watches, or not buying any at all which caused the clockmaking industry to fall into economic turmoil. Most importantly of all the tax was stifling society. England had become a country where timekeeping was necessary in order to function, so much so, that even the working class had come to rely on clocks in order to get to work and run businesses on time. As a result of this tax, many public buildings began erecting large clocks so that people could always see what the time was. Taverns were particularly quick to catch on by having clocks inside, hoping to get customers in for a drink.

In contrast, the tax on soap lasted much longer, despite the fact that soap was neither a new commodity nor a luxury (although it soon became the latter due to the high duties imposed). The tax was placed on manufacturers and were so stringent that it was even said that the pans used to make soap had to be locked up after hours to ensure there was no illegal production. It proved to be an extremely successful revenue stream for the government and is estimated to have brought in as much as alcohol duties bring in today (roughly worth £8 billion)! It’s no wonder why there was such a long period in history where the issue of lack of hygiene was causing so many problems.

This is one of the oldest taxes and was also known as “scutage tax”. During the medieval times, Kings and lords had “vassals” who were people who offered loyalty and military support in exchange for land and property. When it came to battle, these vassals could escape their duties by paying scutage tax, which was quickly dubbed a cowardice tax. However, even during peaceful times in England, the tax continued and evolved into a general tax that became highly unpopular and eventually led to the Magna Carta agreement.