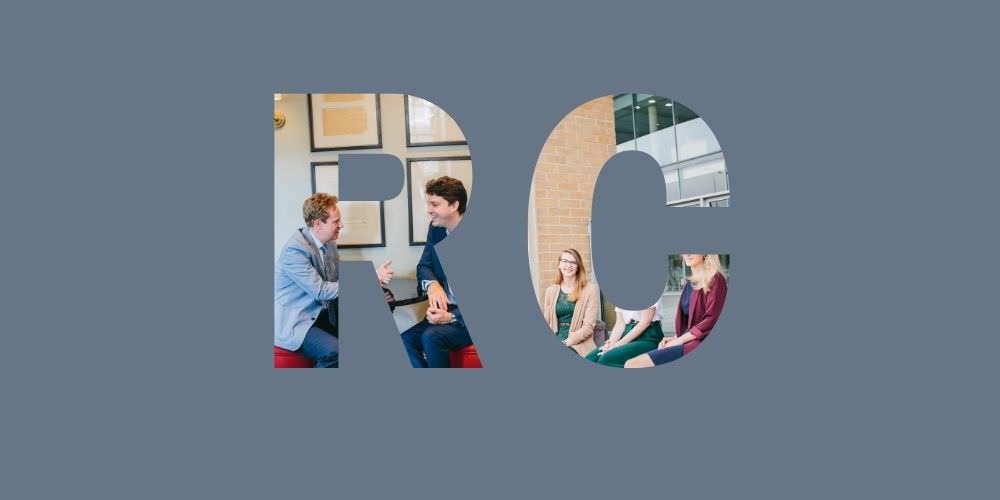 More cash for R&D now than ever before…

So are BioTech companies getting short changed for their R&D?

Two sides to research and development: R&D and RDEC

The best solution is not always simple

Scaling up on R&D

When your scale-up goes global

More cash for R&D now than ever before…

… then why is the money harder to get to?

Whilst the Government is pumping money into R&D, the taxman is clawing back. HMRC are disputing a record number of claims. The amount of tax under review has increased 372% from £90 million to £425 million!

So are BioTech companies getting short changed for their R&D?

Despite facing more challenges, the Office of National Statistics (March 2018) provided headline figures on R&D growth and intensity. 4.3% and 1.67% rises respectively, but it is the intensity figure that is more telling, as it only indicates minimal movement from the previous year at 1.6%. Whilst the sector isn’t losing out, it’s clear to see that it’s not reaping all the rewards of extra available funding yet either.

There is encouragement from the government however. With ambitious targets of raising intensity to 2.4% over the next 10 years, there’s still all to play for in the BioTech field.

With the rise in awareness, especially amongst SMEs, comes the influx of R&D claims. For HMRC, more claims equals more reviews, and that’s why BioTechs are also getting caught up.

The spike in awareness does not necessarily reflect the understanding of what qualifies as R&D. HMRC are more meticulously scrutinising applications as a result, and they’re quickly becoming better at spotting the errors.

Two sides to research and development: R&D and RDEC

The solution lies in understanding which scheme is more suitable. The Research and Development Expenditure Credit (RDEC) scheme is primarily for large companies. Large companies are considered to be those with over 500 employees and an annual turnover in excess of €100 million or companies with net assets of more than €86 million. Under RDEC only a 12% tax credit is available. Compared to the 33% tax credit available for the SME R&D scheme, it seems like a significant cut.

So why still use it? Unfortunately, a lot of the companies which would usually fall under the SME R&D regime also attract grants, awards and, competition prize funding from various different sources (EU/non-EU). Grants specifically fall into 3 categories –

Those of you who are following will be catching on right about now. The SME R&D tax credit scheme is regarded as state aid. You therefore can’t receive state aid from a different source, and apply for R&D tax credits, as you’ll be getting tax relief from two sources for the same thing.

The best strategy is therefore to use the state aid available and then make it go further by opting for the RDEC tax credit scheme. 12% tax credit soon makes your money go a lot further than what you might first think. This is a particularly sensitive part of the application, so use an expert to make it perfectly clear to HMRC that you understand your claim for tax relief.

The best solution is not always simple

So now you know that you can fall under the SME R&D tax credit scheme, receive state aid and maximise further by using RDEC. This might also be where you’ll want to seek out an expert. To skilfully harmonise these elements into one successful claim requires precise strategic planning.

Timing of cash flow is crucial, as well as ensuring that your wording in supporting documents relates to the specific terms within the grant literature. It’s the minute details which will trip you up so do enlist a specialist to support you through the “military operation”!

Professional, Scientific and Technical is the third largest sector claiming a slice of the R&D pie. You would think that due to their very nature, most BioTechs would satisfy the requirement that their project aims to “resolve scientific or technological uncertainties”. It is the simplicity of this assumption that is probably a company’s greatest downfall. As Chartered Accountants, Ridgefield Consulting have seen many applications mistakenly focus on presenting the commercial viability of the project as opposed to the scientific purpose. Whilst this goes a long way to demonstrating potential success, it does little to convince HMRC of an eligible R&D claim.

What’s more, HMRC are getting much more sophisticated with their review process. They are now building an internal team, recruiting scientifically and technically trained inspectors to assess claims. It’s less about the business and more about the advancement of science and technology whatever the odds.

Scaling up on R&D

As we know, R&D tax credits were first introduced by the government in 2000 to encourage advancements in science and technology and so make the UK economy more competitive. Although HMRC may show a lack of interest in commercial success; viability, sustainability and most importantly, growth, cannot be ignored if the BioTech sector is expected to continue and thrive.

A growing problem that we’ve identified is that, while early-stage start-ups are generally well supported by crowdfunding, companies in a later development stage (those with a proven concept and needing access to capital to realise the project) are struggling to find access to funds. Too small to attract large institutional investment and facing growing resistance from banks offering loans, we say that they must look to all tax relief opportunities available in order to persevere.

SEIS and EIS tax schemes are highly lucrative for R&D businesses as well as their investors, but, as with the interactions of grants and R&D, they call for a highly sensitive strategy that can place all parts seamlessly alongside each other.

When your scale-up goes global

Often for BioTechs, once you progress past the development phase into early production phase, more uncertainties arise. What equipment will you need, and will it be able to produce at a consistent rate and/or quality? Rarely will you have these facilities in-house at this stage, so at this point, you may go in search of a pilot plant. Pilot plants can provide critical data for scale-up and process control.

With outsourcing, comes another opportunity for HMRC to dissect your application. The subcontractor does not need to be a UK resident, nor is there a requirement for the subcontracted work to take place in the UK, so a pilot plant can be located anywhere for the purposes of your R&D. The claim amount is also simple enough – 65% of costs for the subcontractors can be claimed for both R&D and RDEC.

Where claims fail is whether or not the subcontracted activity is considered to be contributing to a “qualified activity”. What’s more, for RDEC, the subcontractors must be an individual, partnership of individuals, or a qualifying body for the expenditure to be eligible. Does a pilot plant fall under that? Make sure you get an expert to review your case specifically to be sure.

The UK government is committed to growth in research and development; that is for certain, but, with the advent of disruptive tech, it has had to rethink its own definitions and move with the times, hence more HMRC reviews. This will surely continue to evolve as the iterative technological world expands so quickly all around us.

What is crucial to the success of any BioTech is not only the submission of a watertight application for R&D tax relief, but the correct method and timing for utilising all other tax relief options available. Taking a holistic approach to your company’s tax strategy is the most proactive way of managing your interactions with HMRC.