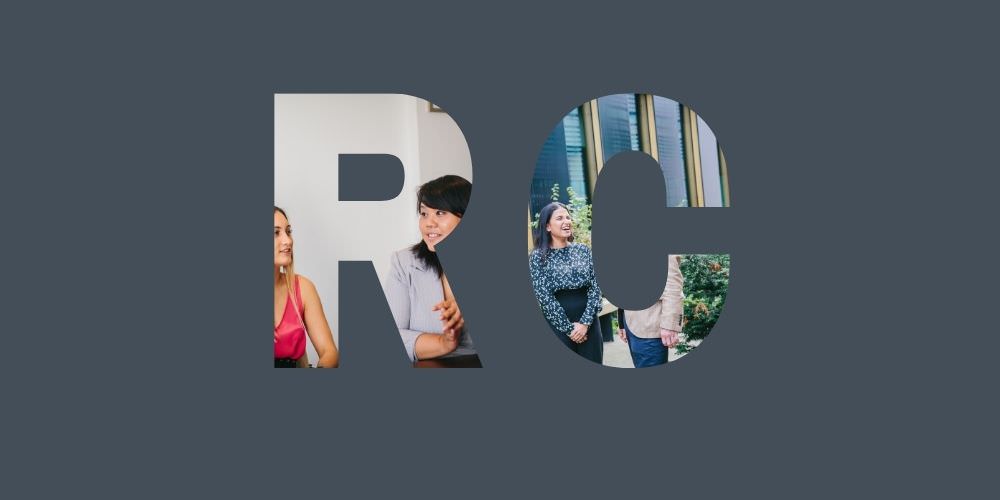 What is an Advanced Subscription Agreement?

Why do companies use Advanced Subscription Agreements?

What are the advantages of Advanced Subscription Agreements for Investors?

How do you create an Advanced Subscription Agreement?

‘Advanced Subscription Agreement’ (ASA) is a common term you’re likely to come across if you’re a company seeking investment or you’re an investor.

What is an Advanced Subscription Agreement?

As the name suggests, it is a particular agreement used by investors and companies seeking funding. The agreement allows an investor to pre-pay for shares in the company that will be allocated at a later date. Often this date coincides with the date of the next funding round (the next time the company seeks investment) but could also be at the point of sale of the company or at an agreed longstop date (more information on this below).

An ASA is a form of equity investment as opposed to debt investment. This means that money which has been paid for shares can only ever be repaid as equity in the company and not as cash (unless the company becomes insolvent before the qualifying funding round). Debt investments on the other hand are commonly offered by banks as loans which charge interest on the initial lending amount and are repaid in cash.

Why do companies use Advanced Subscription Agreements?

There are benefits to using an ASA for both investors and the company. For the company, it can be more convenient because in order to be able to issue shares, a company needs to be formally and professionally valued to determine the worth of the shares. This can be a lengthy process, which may delay the company from receiving the investment. By putting an agreement in place it’s possible to expedite the transfer of funds without the formal protocol, which is then completed at a later date.

What are the advantages of Advanced Subscription Agreements for Investors?

Investors can also find an ASA beneficial because it allows them to pre-pay for the shares. The intention is that, by investing early in a company, prior to formal valuations, the pre-paid amount will be less than what the shares will eventually be worth once valued and allocated.

ASAs may be the preferred method of investment for investors who are seeking tax relief through investing in Seed Enterprise Investment Schemes (SEIS) or Enterprise Investment Schemes (EIS) because this method of transferring funds is compatible with the requirements as opposed to other investment options such as Convertible Notes. Both SEIS and EIS stipulate that, for the investor to be eligible for tax relief, their money needs to be at genuine risk from the outset, and that they are unable to demand the return of their investment. As an ASA is pre-paid for without formal valuation, this means the money is at risk, and because it can only be repaid in shares this satisfies the condition that the money cannot be returned.

How do you create an Advanced Subscription Agreement?

We would advise that you seek out a legal professional when creating an ASA, however here are the key things to think about, which include:

Previously HMRC had limited the longstop date to no longer than 12 months after the agreement of the ASA – if it were to be used for SEIS or EIS investment purposes. However, since then, new updates have been released from February 2020.

In order to comply with the requirements for EIS or SEIS, the Advanced Subscription Agreement must:

Further guidance has also been given by HMRC regarding ASA and Advance Assurance (AA). For any companies who are opting to apply for AA, it is recommended that they do so before the ASA is entered into. The tax relief will only be available once the shares have been allocated and a compliance statement (form EIS1) should not be submitted until then.