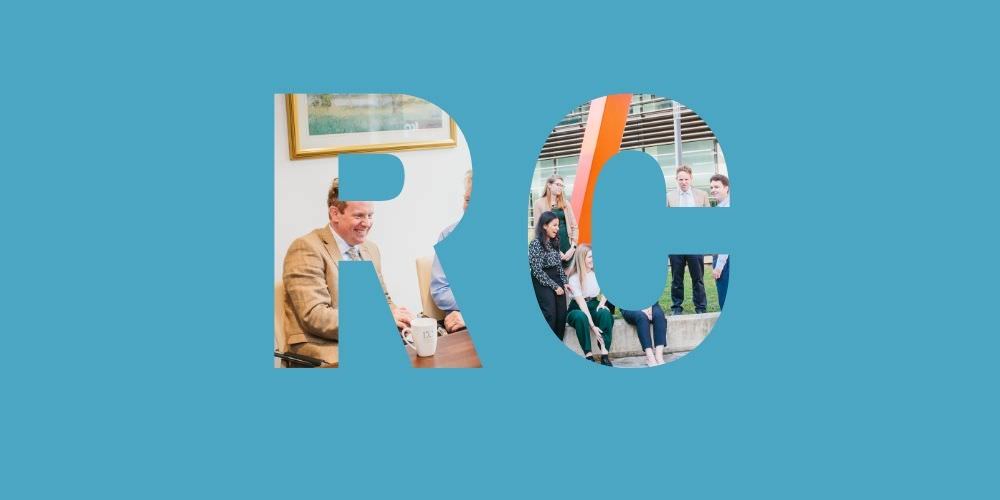 A Breakdown of the Autumn 2021 Budget

R&D tax relief will be reformed

Holidays going to get cheaper?

Key tax increases including the 1.25% increase on National Insurance and 1.25% increase on dividend tax due to come in from April 2022, as well as the 6% corporation tax increase to 25% for companies with over £250,000 profit due to come in from April 2023 were already announced prior to the Autumn 2021 budget, which left many of us wondering what other new changes the Chancellor would introduce to revive the UK’s economy.

There wasn’t much that left us on the edge of our seats (as you’ll see from the video) but download the free PDF for a comprehensive summary as well as continue to read below for our commentary and opinions.

In an attempt to help people manage the increasing costs of covering household bills, Sunak announced that from April 2022, minimum wage for all those aged 23 and above will rise to £9.50 an hour from the current £8.91 an hour. He has claimed that the 6.6% increase is more than twice the current 3.1% rise in the cost of living. Critics have hit back saying that the increase won’t amount to much after factoring in other tax rises, universal credit cuts and higher energy bills.

Come April 2022, the statutory minimum wages will be:

R&D tax relief will be reformed

Upcoming changes to R&D include expanding qualifying expenditure to cover data and cloud computing cost. Whilst plans have not yet been finalised, Sunak also mentioned that he would refocus R&D tax relief to encouraging investment in R&D activity that has been carried out in the UK only. Finally, efforts will be placed on cracking down abuse of the tax relief scheme and improving compliance. These are all likely to come into effect by April 2023.

The Chancellor seemingly made many changes to business rates in a bid to support the high streets and small businesses. Efforts included freezing the business rates multiplier between April 2022 and March 2023. He also introduced a temporary business rates relief of 50% up to a maximum of £110,000 per business for the retail, hospitality and leisure sector. What’s more, all businesses will benefit from 100% improvement relief for business rates which means they are encouraged to invest in improving their premises and will not face business rates increase for 12 months (this is taking effect in 2023). Finally, the Chancellor also promised that business rates revaluations would take place much more frequently to every 3 years from every 5 years starting in 2023 also.

The Chancellor claims that alcohol duties are facing the most radical simplification in over 140 years based on common sense. High-strength alcoholic drinks will see an increase in duties whereas weaker strength beverages such as sparkling wine and light beers will see lower duties.

Are holidays going to get cheaper?

Only if you’re travelling within the UK. The Chancellor linked this initiative with his overall plans to ‘level up’ the country. Air Passenger Duty (APD)  rates will reduce for all domestic flights but increase the further away you travel. For those who like to sun in Spain it means you’re unlikely to see any changes but those who like more far flung destinations like Thailand may see a marginal increase.

Ironically, many believe that this will actually negatively impact the UK economy and environment as people may be more likely to choose cheap domestic flights than use greener transportations such as buses and trains.

As always, please do share your thoughts on the Autumn 2021 budget with us on our social media channels Facebook and Twitter, and get in touch if you’re looking to discuss tax planning strategies around these changes.