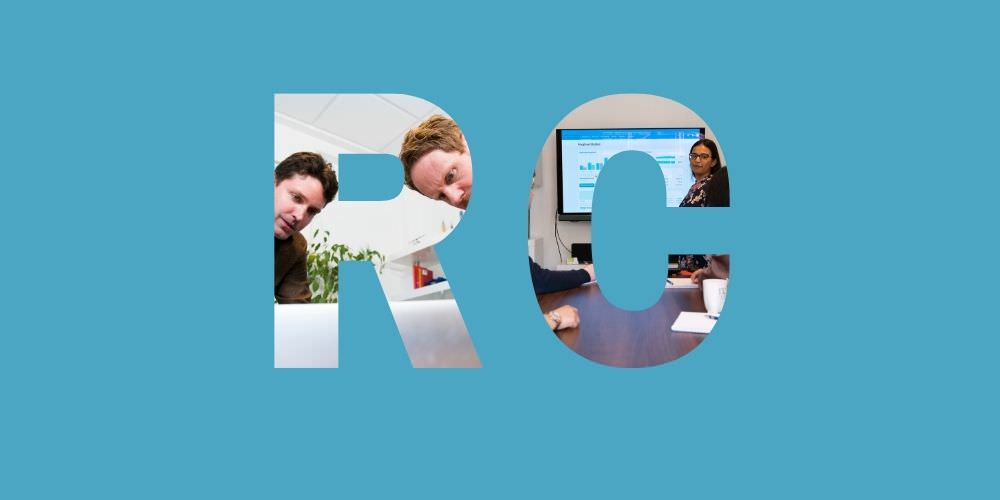 2. There is now a new requirement – Risk to Capital

4. HMRC are doubling the investment allowance in ‘knowledge-intensive’ companies

Changes to EIS (Enterprise Investment Scheme) were first announced in the 2017 Autumn Statement. They have since passed into law as of 15 March 2018. The government is now getting stricter with both EIS and SEIS (Seed Enterprise Investment Scheme) tax relief. So that you are aware of what is now required for successful claims, we have summarised the four main changes below:

In the past, due to the highly lucrative investment opportunity that is SEIS and EIS, start-ups were able to attract investors by obtaining Advance Assurance from HMRC. Advance Assurance confirms that investment in a company would be eligible to receive tax relief benefits. Due to popularity, HMRC received an exceedingly high number of applications and found that processing was taking in excess of 8 weeks. More importantly, HMRC found that despite the rise in in applications, only a minority resulted in shares being issued.

As a result, as of this year, HMRC will only process Advance Assurance applications where names and addresses of potential investors are provided. They may also request evidence of the potential investors such as letters which demonstrate engagement and interest

2. There is now a new requirement – Risk to Capital

HMRC are cracking down on artificial investments. This is when investors are able to take advantage of the generous tax relief without having to truly put their money at risk. As investors only have to keep their shares for three years before they are able to sell them without incurring capital gains tax, many choose to invest in relatively safe ventures to ensure that they see a return on their investment. HMRC refers to this as “preservation of capital”.

However, this was not the objective when EIS and SEIS were introduced. To ensure that they incentivise investments in genuine entrepreneurial companies, a new two part test will be applied to applications. Firstly, that the company will need to demonstrate its intentions for future growth and development. Secondly, that there is real potential for loss of capital which is greater than the net investment return.

If you’re a start-up or scale-up looking to find funding through SEIS or EIS, concerns may be rising at this point. You may be wondering how you are meant to convince angel investors without Advance Assurance, and how you would get Advance Assurance without the names of interested investors!

In reality, it’s not such a conundrum. The solution lies in your business plan. This is now requested over a pitch deck or business overview from HMRC.  Approaching potential investors with a robust business plan will also help you gain their interest. We would recommend including thorough research into your market and competitors, in addition to well-calculated financial forecasts.

4. HMRC are doubling the investment allowance in ‘knowledge-intensive’ companies

Companies which are considered to be ‘knowledge-intensive’ such as those completing significant research and development are now able to receive more investment under EIS. A single investor can now put in a maximum of £2 million (previously capped at £1 million) and the total a company can receive from multiple investors is now £10 million (previously set at £5 million) per year.

For help in completing your business plan, Advance Assurance or issuing shares for SEIS or EIS, get in touch with us for a free consultation.