"What if I cannot claim R&D?" There will be some instances where a company will be unable to claim through the R&D Tax Credits scheme. Large companies (those with over 500 employees) for example will have to use an alternative route known as Research and Development Expenditure Credit (RDEC).

RDEC is similar to R&D in the sense that it uses the same defining elements to establish qualifying work and qualifying expenditure.

As of 1 April 2015 the tax relief for RDEC increased to 12% from the previous rate of 10%. This means that a company can either benefit from a reduction of tax payable, or payable credit should the company be unsuccessful and operating at a loss.

The second example is where a SME has received a grant or subsidy for a R&D project. If that is the case then some of the expenditure may be claimed through RDEC. However, if the SME runs multiple projects of which only one or some of the work has been subsidised or grant-funded then those which are not are eligible to claim under R&D. 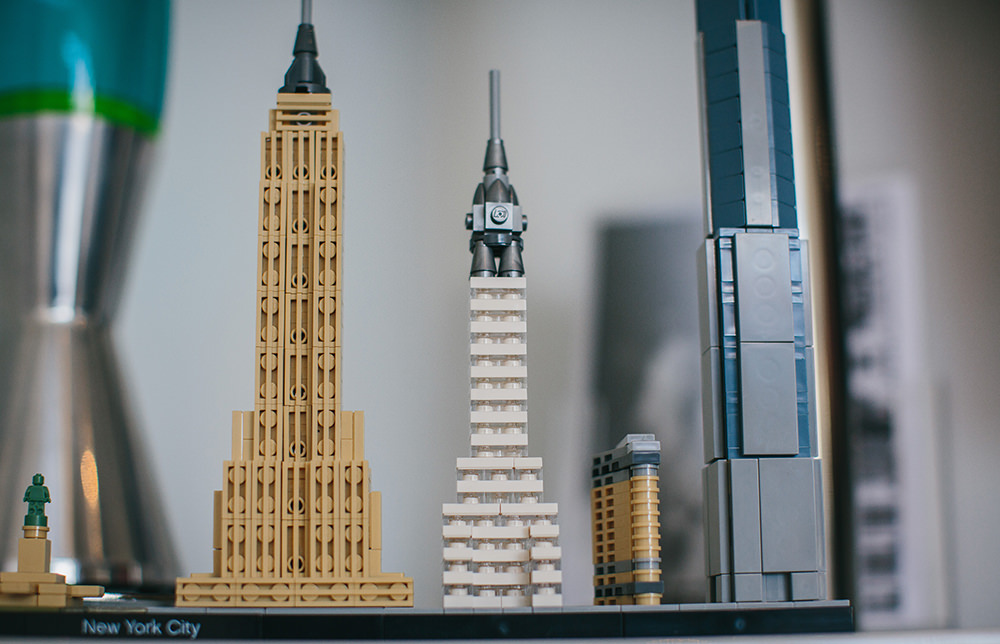 How do R&D Tax Credits work for SME businesses?

Advice from an R&D Expert

Check out our full set of Tax Guides