The football match was in aid of Sands charity (Stillbirth and Neonatal Death) which supports those who are affected by stillbirth and neonatal death. It’s a cause the teams chose to support in aid of encouraging more men to feel able to talk openly about the subject and seek support.

The next game will be held Friday 5th July, Oxford City Community Arena on the 3g pitch at 19:15pm. There is no fee to watch the game and all are welcome to come and support the team. If you would like to help our fundraising efforts for Sands we would greatly appreciate any donations. If you are unable to attend this game, there will be two more throughout the rest of the year and you can still donate to Sands through our JustGiving page. 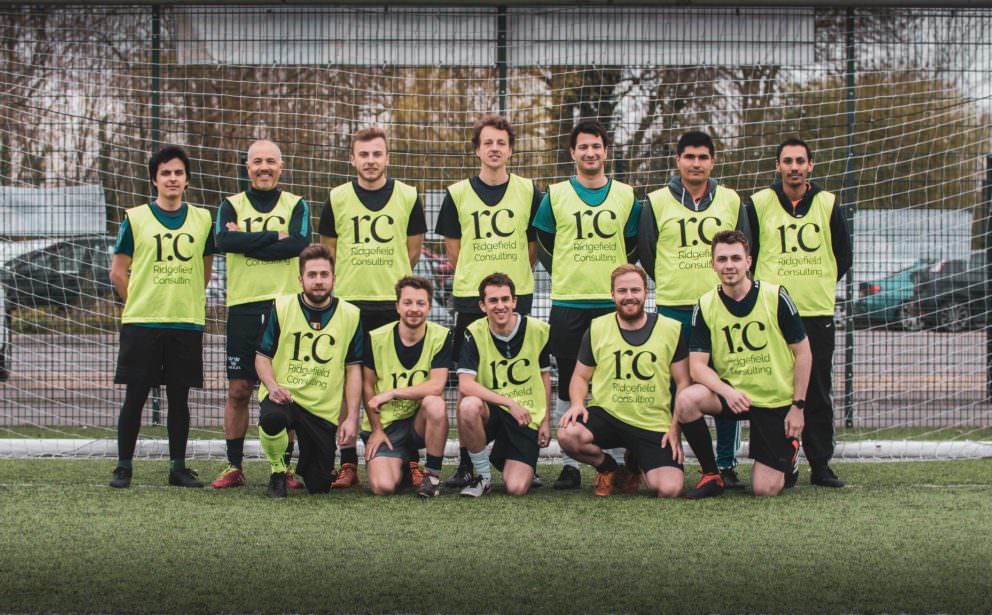 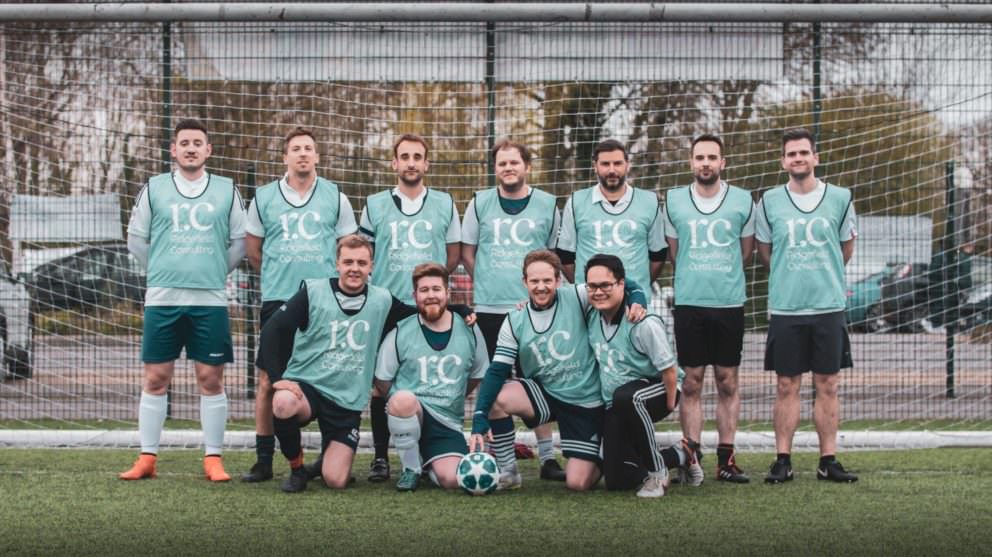 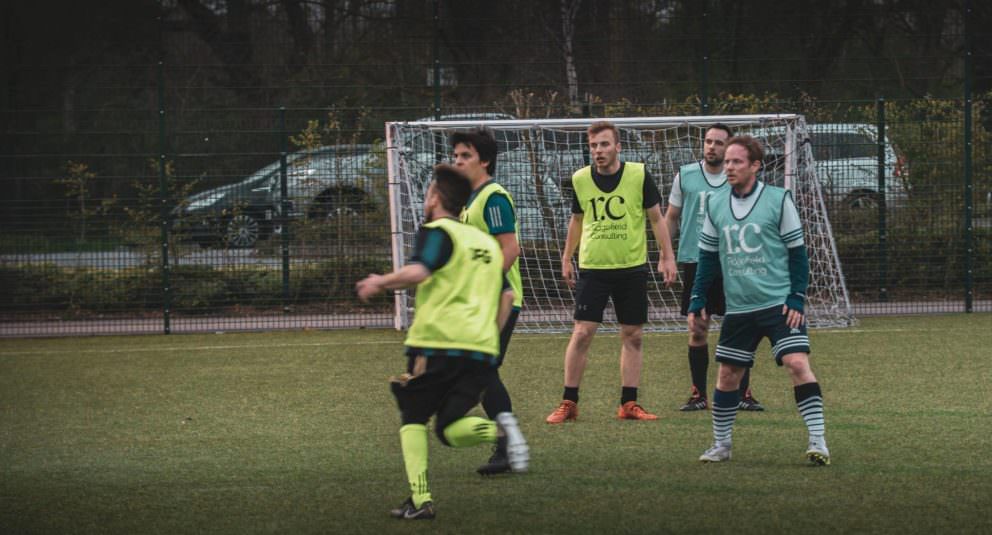 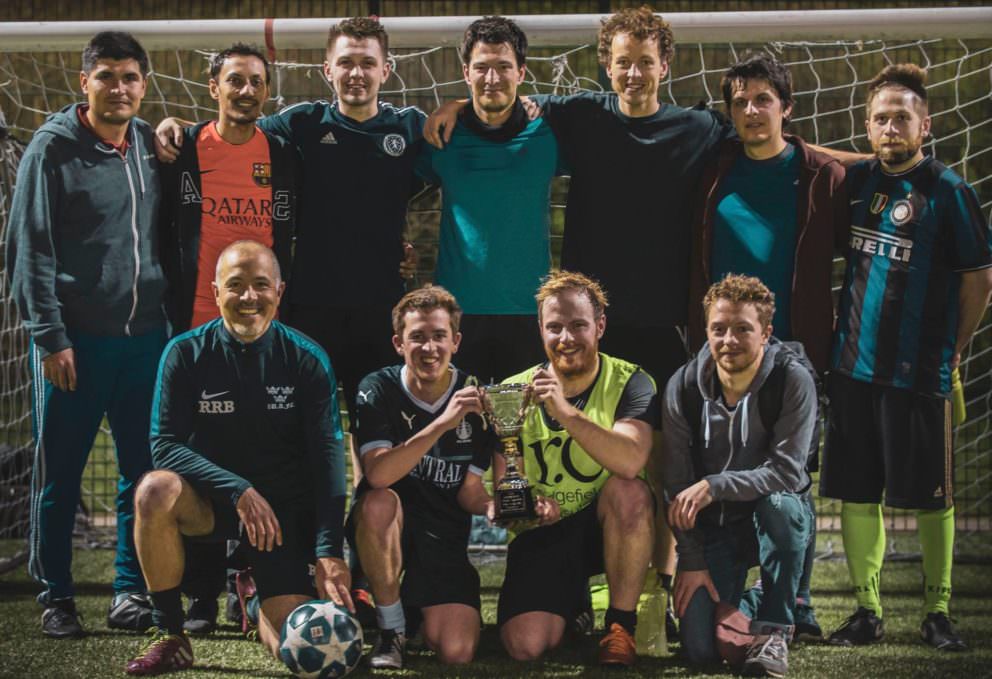 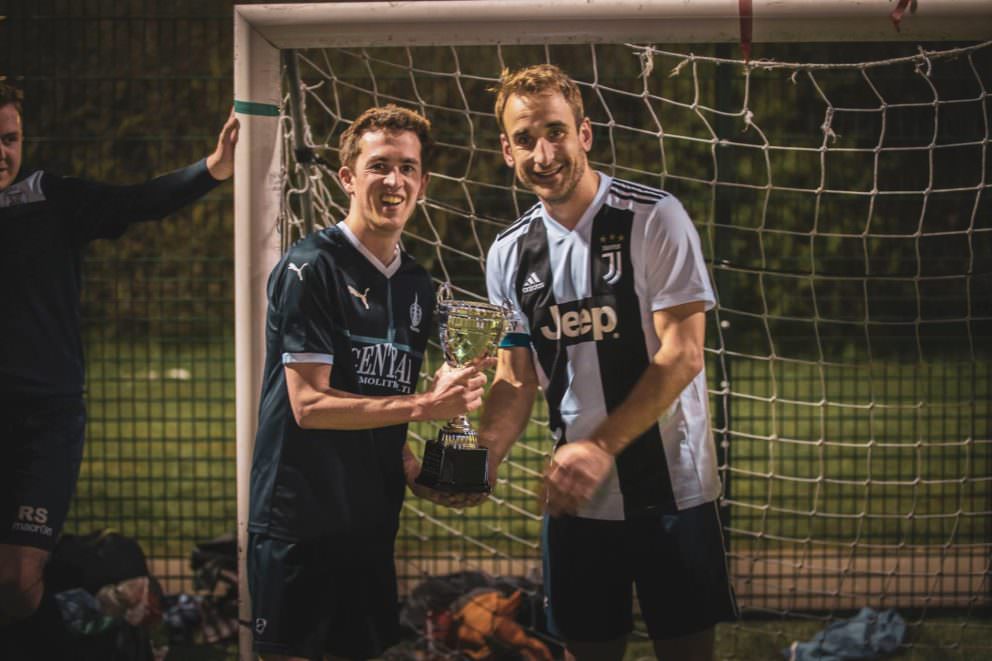